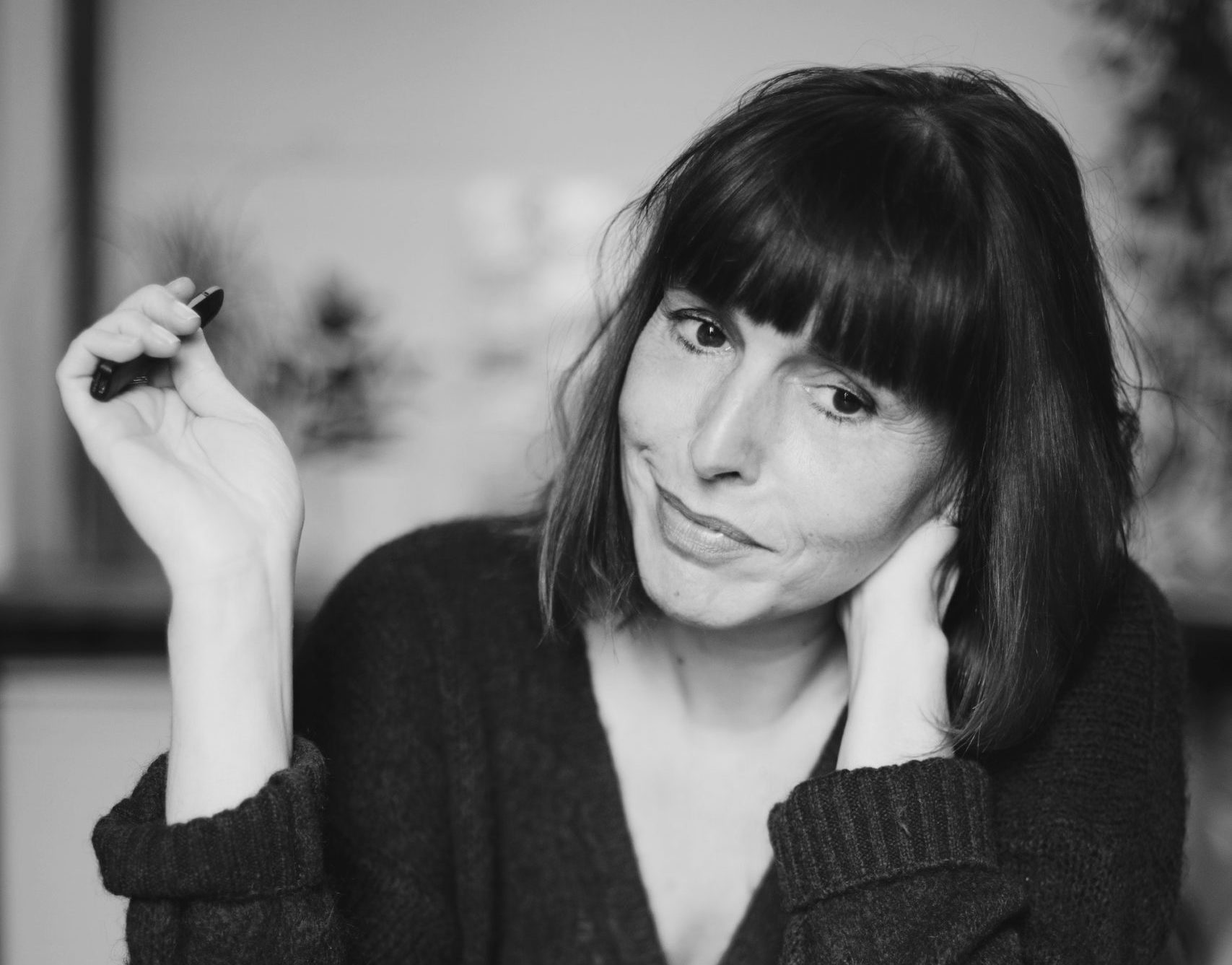 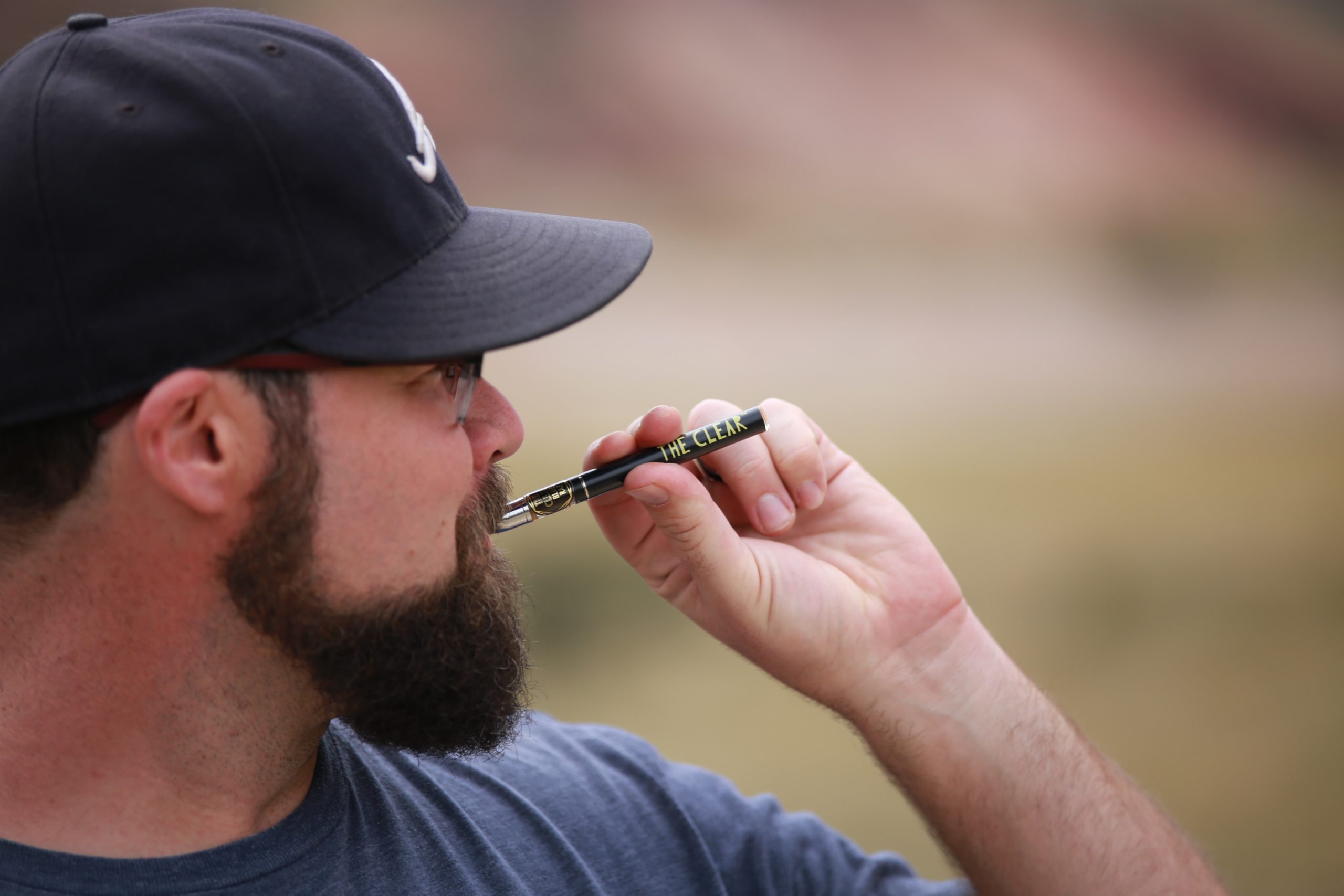 Nicotine can be found in most vaporizers, and yes, it is addictive. After you have used nicotine for a while your body and brain get used to it and this may cause that you have nicotine withdrawals when you decide on quitting vaping.

Yes, and the more you use it the more your body gets used to it and the harder it is to go without it.

Have you answered yes to any of these questions mentioned above? If you have, you might be addicted to nicotine.

Fast forward to the stage where you have gotten it right to stop vaping, but now your body and mind need to get used to going on without the nicotine. This is called nicotine withdrawal.

How do I manage my nicotine vaping withdrawal?

Well, this is going to be different for everyone. But what I can say is that with time that uncomfortable feelings of nicotine withdrawal will fade.

You can also do the following to help you with your journey to stop vaping:

This will ease the symptoms like headaches, hunger, fatigue, and sweating.

You can set up a sleeping schedule for yourself to ensure that you get enough rest.

Yes, you are going to have cravings but instead of munching away on chocolates and chips, pack yourself some healthy snack to snack on when you get those cravings.

You do not have to go on the journey alone you can ask your friends and family to be there for you and support you because it is not going to be easy.

Something else you might want to take note of and notify your partner, friends, and family is yes you are going to be moody because your body must get used to going on without nicotine. So, if you are experiencing mood swings, anxiety, or depression, do not worry it is normal.

There is not a doubt that nicotine has its benefits:

Even though nicotine is an addictive substance, the vapor of e-cigarettes appears to be less addictive than the smoke of cigarettes. According to work by Jonathan Foulds of Penn State University College of Medicine published[i] recently in Nicotine and Tobacco Research,” vapers reported being less irritable when they did not have access to an e-cigarette compared to their feelings of frustration when they could not smoke.”

Many e-cigarettes deliver less nicotine per puff and overall produce lower blood nicotine levels than cigarettes do. But with technology improving there are devices on the market today that you can attain the same blood level of nicotine that they will experience as a smoker. But the vaped nicotine will take longer to reach its peak than a cigarette.

The following two variables are very important in determining the addictiveness of any abused drug:

Foulds’s team found that subjects who used weak “ciga-likes” (first generation e-cigarettes that physically resemble actual cigarettes) had among the lowest scores on a test of “dependency,” or addiction. Also, the length of time as a vaper was positively correlated with the strength of dependence. As Foulds suggests, “we might actually need e-cigarettes that are better at delivering nicotine because that’s what’s more likely to help people quit.”

Nicotine is considered to be safe when it is taken in small doses like in gum. But it can have the following effects:

So yes, as we have mentioned above nicotine is addictive, and if you decide to stop smoking or vaping you may experience nicotine withdrawal. Nicotine has its benefits but also has disadvantages, but so does everything else in the world. Let us take an example drinking water is healthy for you but drinking too much water can be dangerous because overhydration can lead to water intoxication. You see everything has disadvantages, but it is all amount setting yourself limits. Although vaping is healthier than smoking, vaping a whole bottle in one day is not.

Can vaping kill you?

This is a question, that not even the experts can answer because there have not been enough studies done on the matter. But what I can tell you is making the switch from smoking to vaping is a much healthier option. It is not only healthier for your body, but some have reported that vaping has helped them quit smoking and vaping altogether.

You do not need to go cold turkey, leave the turkey for thanksgiving. You can choose a lower nicotine to vape or even a nicotine-free vape juice.Do what makes you happy and not the world.